We Move Businesses with No Downtime

Casey’s Office Relocations is ideally located in Central London to undertake commercial and office removals. As a result of having this central base, not only means that we are near by, but it can dramatically reduce the loss of productivity for your business.

Whether you are moving office to a new floor of your current building, moving to the other side of London or relocating abroad, we can help. However large or small your move. Even if you want to simply clear the property in preparation for a refurbishment, our commercial and office removals services can provide for your needs.

All our office removals and business moves are carefully planned out, so that your move, including IT migration, goes off without a hitch. Similarly, our total flexible approach, including evening and weekend moves, allows us to work your office or retail move around your hours of business, offering you maximum convenience with minimal disruption and little downtime.

For All You Office Removals Needs

Our aim is to make your move as stress free possible, that is why we offer the complete moving and storage service. Therefore, we are able to provide numerous removal services, which include:

Safe and Secure Storage with 24/7 Surveillance

As an office moving company, we are also able to offer safe and secure storage for our office move clients. There are many reasons why a business may require commercial storage, for example, these include, but are not limited to:

Our Central London location allows us to offer a comprehensive logistic service, which easily serves commercial businesses throughout London. We pride ourselves on our flexibility and our ability to offer our customers any service they need to keep their business moving forward.

With our many years of experience in commercial removals and relocations, our friendly, no-fuss approach allows us to provide a range of logistical services. These include:

Central London is the real heart of UK’s largest city, London. It comprises the City of London, most of Westminster and the inner parts of Camden, Islington, Hackney, Tower Hamlets, Southwark, Lambeth, Kensington & Chelsea and Wandsworth. It has an estimated population of 350.000 people.

The actual central point of London, where all road distances are traditionally measured from, is Charing Cross (in the City of Westminster), which is marked by the statue of King Charles I at the junction of the Strand, Whitehall and Cockspur Street, just south of Trafalgar Square.

What is Most Famous in London? The Clock Tower of the Palace of Westminster, also known as Big Ben (Big Ben is actually the name of the bell) or the Elizabeth Tower, is one of London’s most famous landmarks. At the time the tower was built in 1858 its clock was the largest in the world. … London’s Tower Bridge is one of the most recognizable bridges in the world.

One of the best places in the world to do business has to be London, the beating heart of Britain. In 2015, the vast majority of London’s one million businesses were based in central London, and central London itself is recognised throughout the world as a global business centre.

Many global businesses have their main offices based here. Having a central London address shows that you are successful and opens many opportunities that otherwise wouldn’t materialise.

Looking For an Office Removals Company?

If you’re looking for a high quality service, carried out by professional, friendly and reliable Central London office movers, who will make sure that your business relocation is safely and effectively done, then please do contact us today on 0800 633 5932. We’ve the experience, the expertise and resources to ensure you get a seamless move with minimal downtime and disruption. 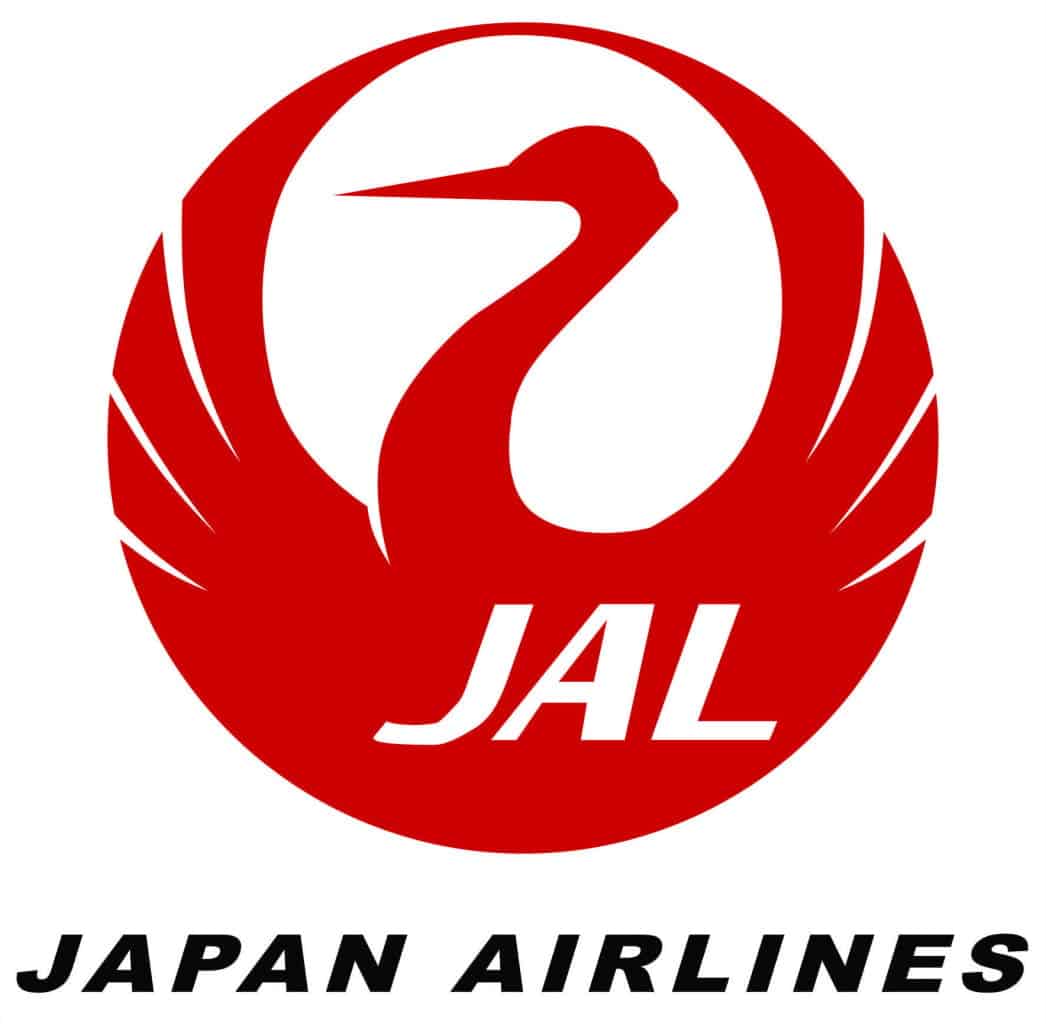 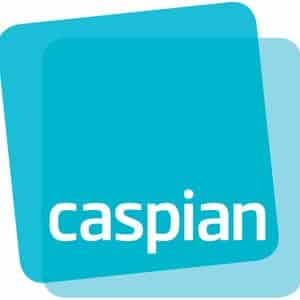 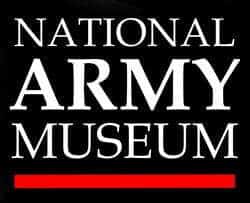 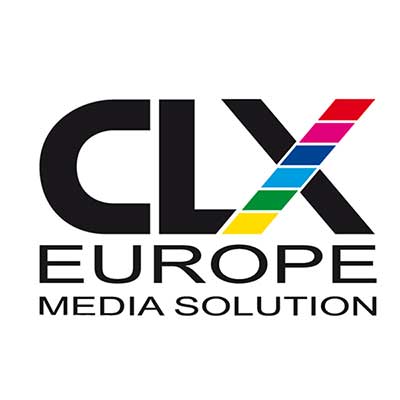 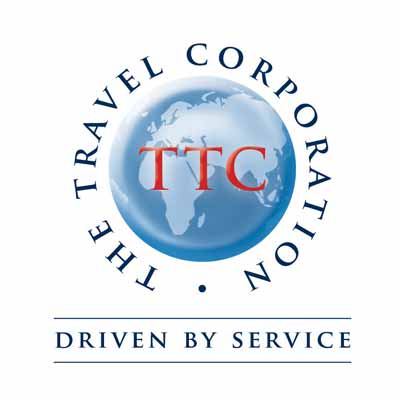 Social media & sharing icons powered by UltimatelySocial
We use cookies to ensure that we give you the best experience on our website. If you continue to use this site we will assume that you are happy with it.OkRead more